On the last week of November the Citrix team took part in a sponsored non-stop 72-hour static cycle ride, with the hope of breaking a record for the longest distance covered by static bike in that timeframe. The event took place at Citrix’s Paddington office, 2019.

For this project I took inspiration from 1940's cyclist posters, I hand drew the illustration, focusing on simple geometric shapes, I then digitally composed the illustration in Adobe illustrator. 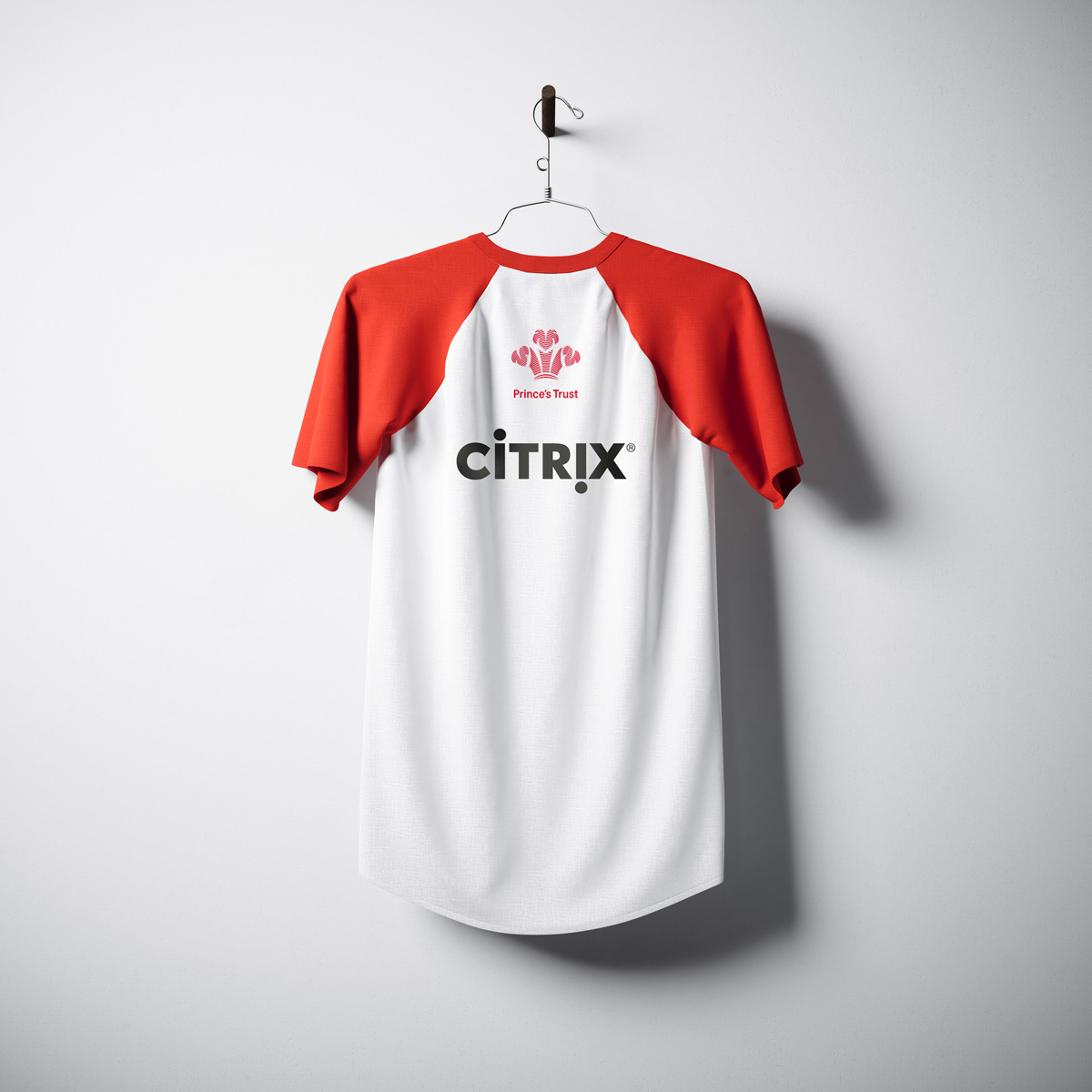 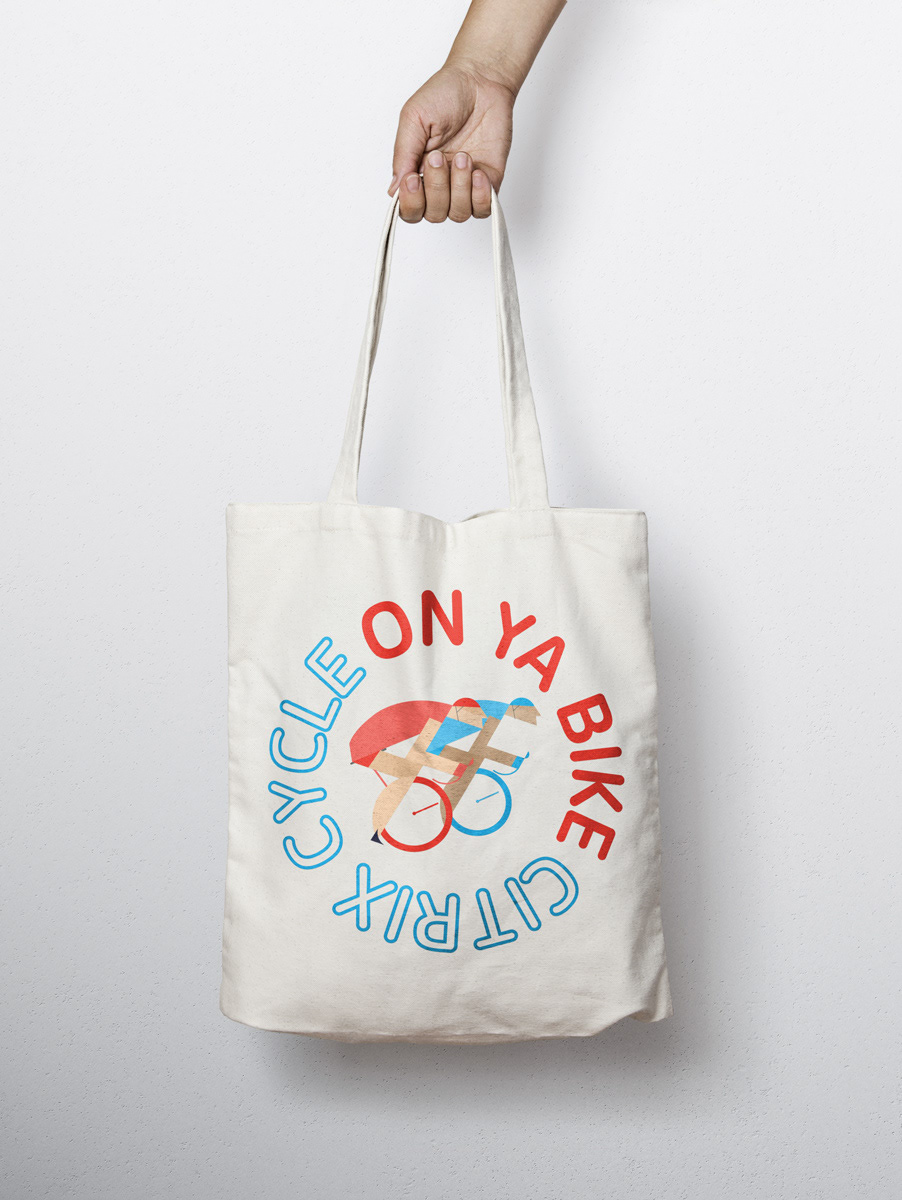 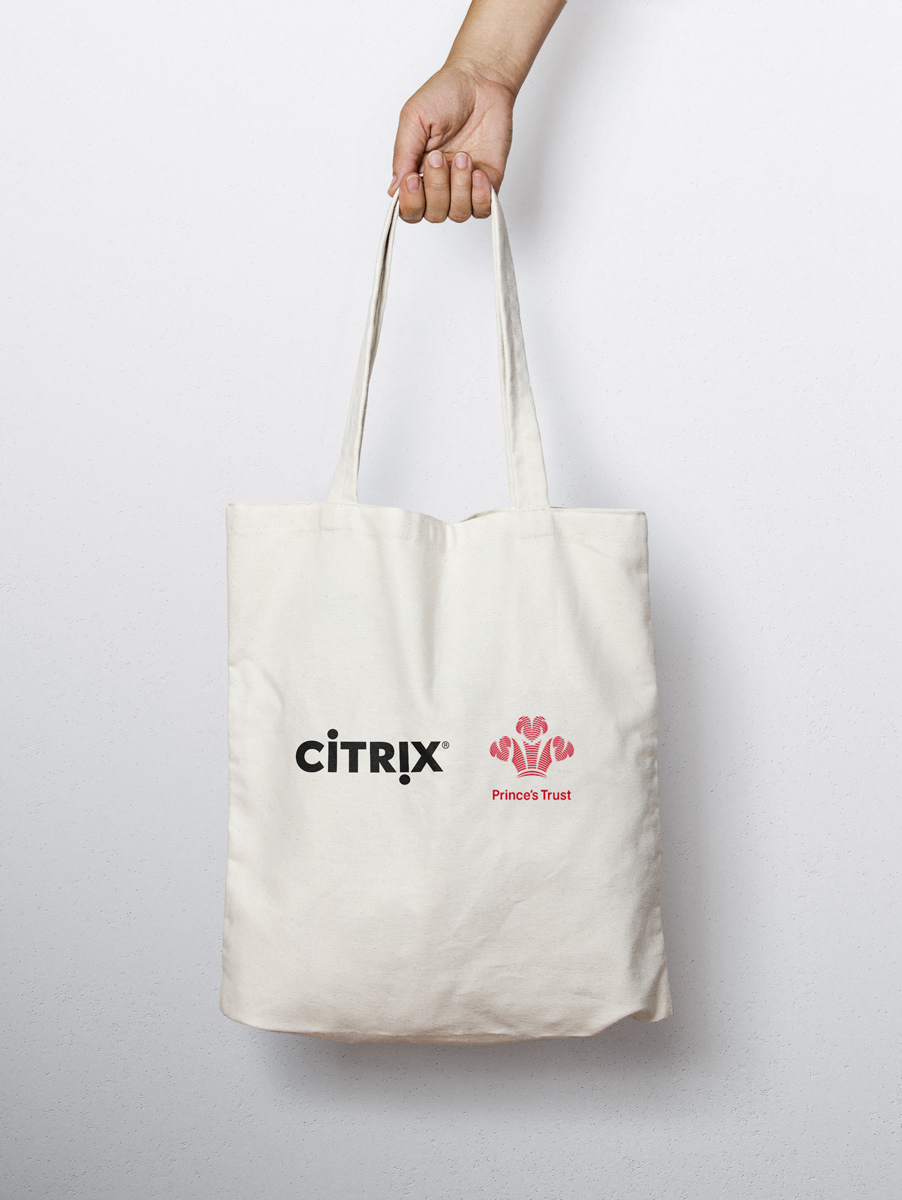 Where Did All The Rebels Go? | Documentary + Stills

The Growth Fund | Brand and Identity

I use cookies, but I don't make crumbs! Okay by me! Decline